Make a wishlist for yourself to get the gifts you want .... or a shopping list to help plan gift buying for a friend.

Shopping Lists contain items that I think might make good gifts for others.
They help me to organize gift buying IDEAS for friends and family

Wishlists contain items that I want to receive as Gifts.

Only you can see lists that you mark as private. Public lists can be seen by anyone (note: public Shopping Lists have limited accessibility to all other users. They are not seen on my page but may appear in user list searches.)

Make sure that your import settings are just the way that you want them. If not, press the back button to make any changes.

Email invites have been sent!

8 Unique Film & Vintage Cameras To Spice Up Your Photography

These days, it seems like everyone is a photographer. Humans are taking more photos today than ever before, and most of us are using the same cameras and lenses as everyone else. If you’re looking for inspiration or just a way to stand out from the crowd, film & vintage cameras are the answer. We’ve gathered the strangest and most unique film cameras that are sure to keep you snapping for years to come. 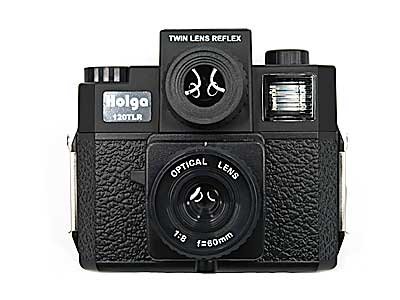 The Holga is one of today’s most popular vintage film cameras. This twin reflex version adds an extra element of nostalgia by adding twin lenses and a top-down viewfinder that is sure to astound and confuse your human subjects. 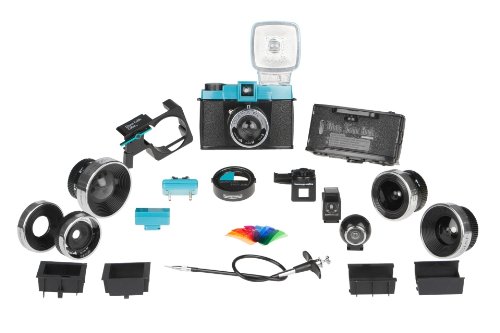 Another staple of modern-vintage film cameras is the Diana. The F+ version of this camera comes with a custom hotshoe for an onboard flash, which opens up a whole new arena of creative possibilites in all lighting situations. This complete kit also comes with an array of lenses and filters, including fisheye and telephoto lenses! 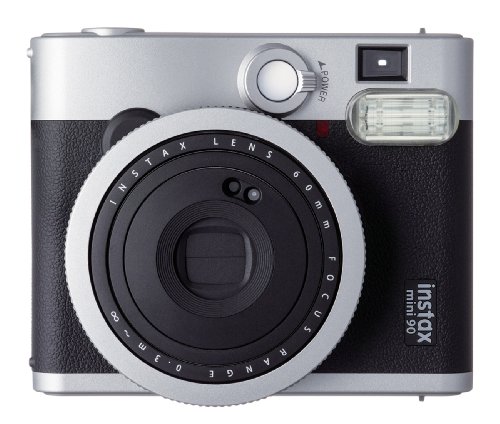 Fujifilm has done a fantastic job modernizing the world of instant film and picking up where Polaroid left off. These cameras ooze with style and they’re great for parties too. As an added bonus, you don’t have to pull out your hair or empty your wallet looking for film! 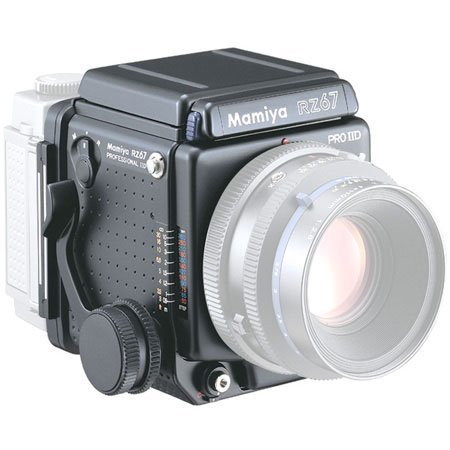 Since the dawn of black and white fashion photography, Mamiya has been a name synonymous with quality and class. This was the camera used by top fashion photographers to capture the greats like Marilyn Monroe and Aretha Franklin, and is still considered one of the highest quality iconic cameras on the market. 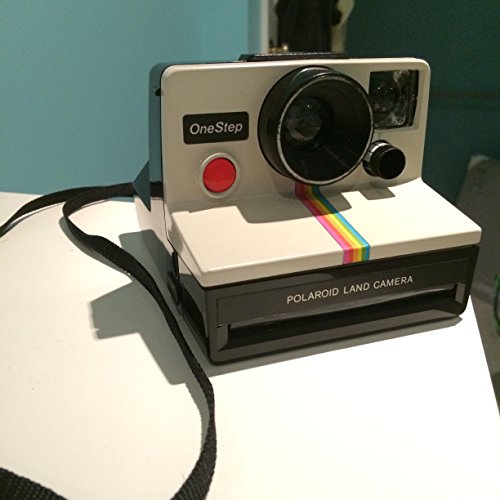 Look familiar? This is the classic Polaroid Land Camera that Instagram used to model the icon for their famous app. If you’re looking for a gift for the hipster in your life with a love of all things vintage, this is it. It’s also extremely easy to operate and tons of instant fun. 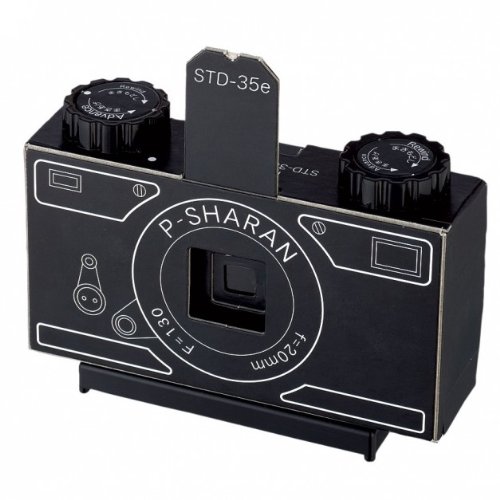 This cardboard pinhole camera is a perfect example of modern creativity blended with age-old technology. It comes in a flat cardboard unit and requires a bit of assembly, but that’s half the fun! You won’t get an amazing image that’s ready for print in National Geographic, but you will have a ton of fun for a very low cost of entry. 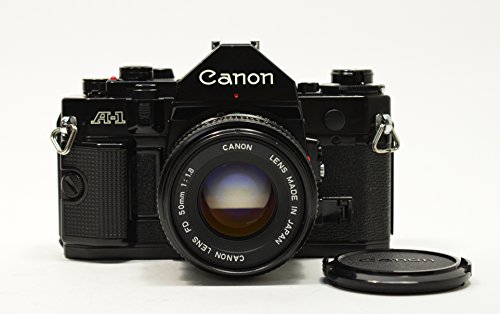 The Canon AE-1 is considered by many photographers to be the best film camera ever made by Canon. It’s also cheap and there is a huge variety of available lenses and accessories. The AE-1 was Canon’s best selling camera when it was first released, and also the first to come with a microprocessor inside. This camera has many of the features you’ll find on your digital SLR camera, like Aperature Priority and Shutter Priority modes. 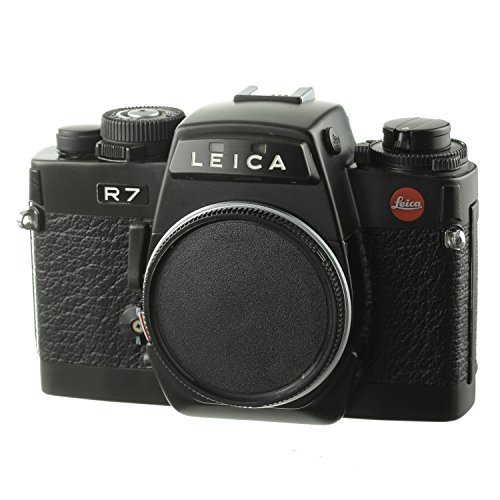 Specializing in only the highest quality parts and technology, Leica is the Cadillac of film cameras. The R7 is one of Leica’s cheapest cameras that are currently on the market, but hey – it’s still a Leica! This camera boasts a relatively high shutter speed range and crystal clear viewfinder and lens.

Want awesome gift ideas in your inbox four times a week? Sign up for the GiftTitan Holiday Newsletter!

Buy Product: For who

This product is for

Select a budget for this purchase

Thank you. You are being redirected


This purchase will be added into your "Purchases History"

This purchase will be added into your "Purchases History"

The purchase will be added into your "Purchases History"

7 Ways to Have Summer Fun in the Sun

Are you sure you want to delete the list
""

All items associated with this list will be removed and this action cannot be undone.

Are you sure you want to remove this item from the list?

This item has been reserved. See all your reservations here
This item will be marked on the users list as reserved
Available for reserve: 1
Hasbro Sorry! 2013 Edition Game Version 2
$19.99
Qty:
List: Games for Jacob
Added on: Mar 3, 2016
Priority: High
Brand: Razor
Sold at:
How many do you want to reserve?
This gift is fully reserved.
Reservations

This gift has no reservation yet.

This new list will have the same products as the original. You can "edit" the new list to update your settings.

This report will be sent to a GiftTitan Administrator for review. You will be notified of the outcome.

Are you sure you want the disable Chip-in option for this product?

2. Send money to the recipient at email address:

Invite your friends to participate